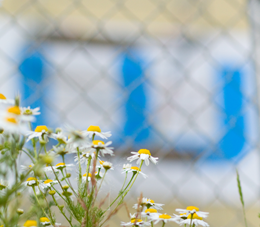 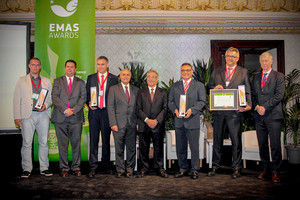 Last night, the European EMAS Awards 2017 were presented in Valletta, Malta. Wiegel received a honorable award for his activities in environmental protection, especially his significant efforts to decrease environmental pollution. We congratulate all winners and see our participation and award as another incentive for the future. (Photo: © UGA GS - Mario Lodigiani) more 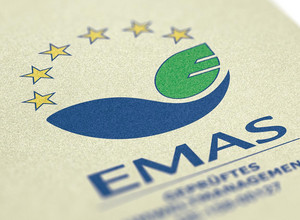 Under the slogan "For a strong European recycling economy", the European Commission has distinguished EMAS organizations for particularly resource-efficient management. A jury composed of experts from the Federal Ministry of the Environment, the German Chamber of Industry and Commerce, the German Federal Environmental Agency (UBA), the German Accreditation and Registration Association for Environmentalists (DAU) and the Environment Advisory Committee (UGA), has selected the WIEGEL Group as the German winner in the category "large companies". The WIEGEL Group has thus automatically qualified for the participation in the European EMAS Award, which will be presented on 8 May 2017 in Valletta, Malta. more