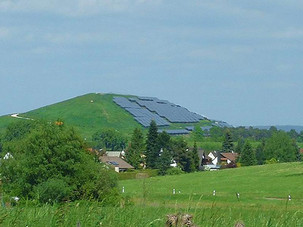 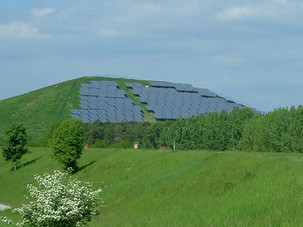 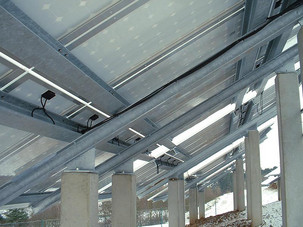 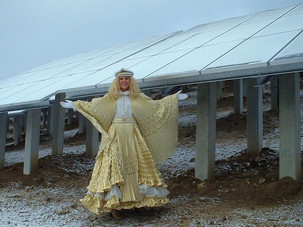 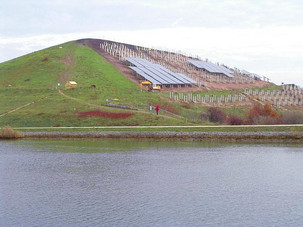 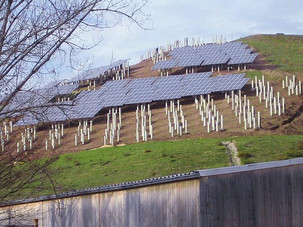 The largest solar power plant in Northern Bavaria on the site of a former refuse tip in Fürth-Atzenhof has been feeding the grid of the infra Fürth GmbH energy utility for quite some time now with low-emission, environmentally friendly electricity.

The plant that cost some 4.65 million euros, with a maximum output of 1,000,000 Watt, supplies 250 households with solar generated power and, in doing so, saves the environment some 670 tons per annum in harmful greenhouse gases.

On an area measuring around one hectare, some 5,760 photovoltaic panels mounted on 320 large five square metre tables – made by the market leader Sharp Electronics Japan – catch every sunbeam. The substructure of these tables, which play a supporting role in this construction, has been permanently protected against corrosion by hot-dip galvanising.

For this purpose, some 270 tons of steel were hot-dip galvanised at Wiegel Nuremberg within the short space of just 4 weeks. Owing to the difficult boundary conditions, the logistics were managed using the factory’s own vehicles.

Three inverters of the latest generation from the company Siemens Automation and Drive in Fürth convert the rectified solar electricity into alternating current suitable for use in homes.

This promising major project was two thirds financed by the Fürth Sparkasse savings bank, with the remaining third being funded by the public and the city. The solar mountain was designed by the company WPD Regenerativ Energien GmbH in Braun, whilst GWU Solar from Fürth was responsible for carrying out the project. It now just remains to be hoped that plenty sunshine always shines on the solar city of Fürth.